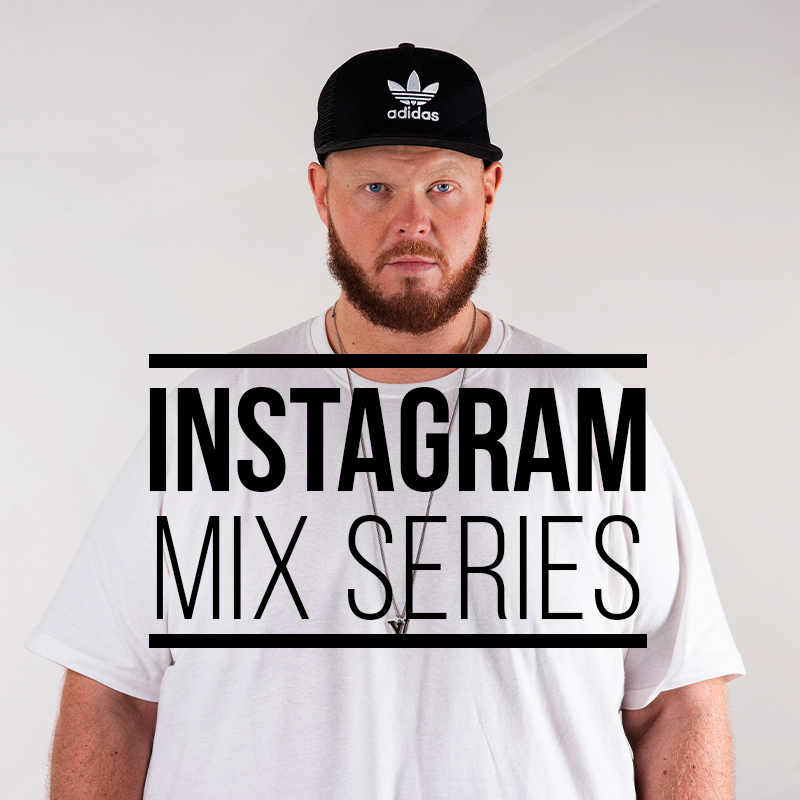 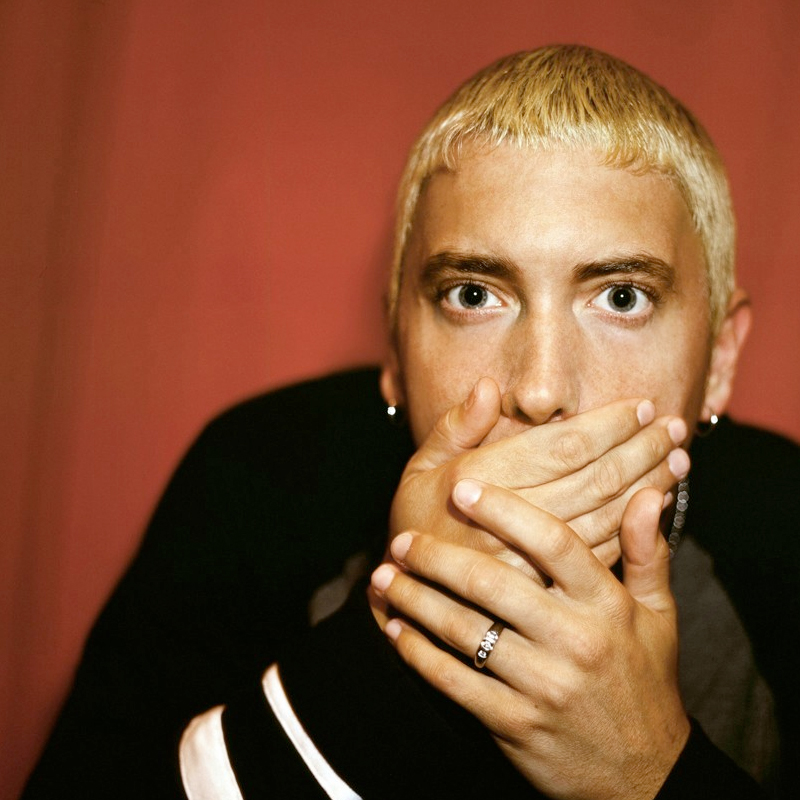 WHERE TO SEE DANNY T

Daniel Taylor, better known as Danny T, is a British DJ & Producer.
Born and raised in Leeds, Danny’s unique DJ style and larger than life personality have been the driving forces behind his recent success, taking him on tour all over the UK and Europe. Having gone from playing to empty dance-floors at his local pub when he first started, to playing festivals with a 20’000 strong crowd, there aren’t many people that can match the energy brought to one of Danny’s sets.

With over 5 Million Soundcloud plays and following the success of several heavily supported remixes, including an infamous ‘Lion King’ track, his social media following has grown to over 300k people across all platforms, it is clear to see why Danny has amassed such a huge fan-base.

His unique style of House & Bass has captivated dance floors across the UK, you get the feeling this Yorkshireman is just getting started and has a very exciting career ahead of him, with more performances, more events and more music.

He is now one of the most exciting DJ’s on the circuit with a loyal fan base that has allowed him to put on 4 sell out shows in 2018 under his ‘Danny T Presents… The T – Party’ club brand. 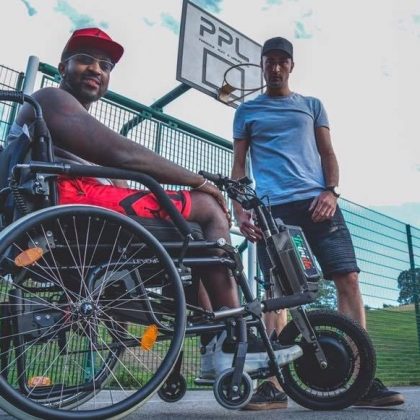 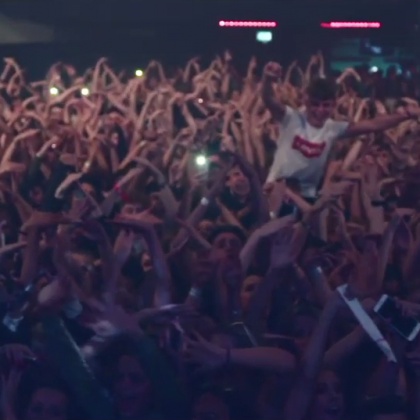 Please use the booking inquiry form below for booking requests and the provided management email address for any other press or business related queries. All demo’s should be sent to demos@itsdannyt.co.uk.